Neurosurgery is the field of medicine that specializes in the diagnosis, prevention, surgical treatment and management of the disorders of the nervous system. Neurologists are the main care and treatment providers for patients with neurological disorders who require frequent care. Because the nervous system controls the metabolic system and the overall functioning of the body, neurologists are involved in the diagnosis and treatment of medical conditions affecting other parts of the body too. Patients coming to the neurology department at NMC will find that they are treated by highly qualified and trained neurologists who have access to state-of-the-art medical equipment to provide the best possible treatment for the patient. Advances in the field of neurology mean that today those conditions which were thought in the past to be incurable or difficult to cure completely are no longer so. Some of the conditions treated by a neurologist are: 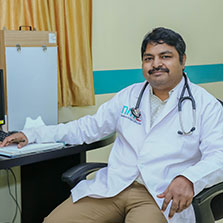 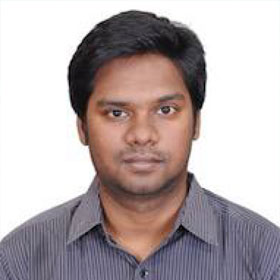